ClearDebt’s report Personal Insolvencies in UK Coastal Areas shows coastal areas in the UK are significantly more likely to suffer high rates of insolvency.  The report explores why this is the case and whether this situation is likely to change in the foreseeable future. 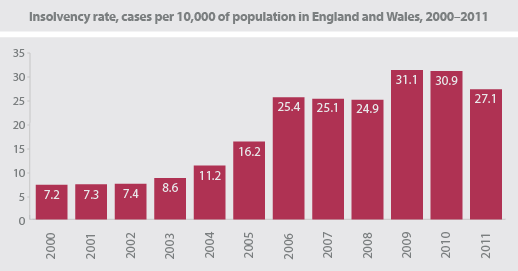 In 2011, 6 of the 10 areas with the highest insolvency rates were coastal

The table below lists local authority areas and the number of times their insolvency rate has been among the top ten highest in England and Wales (since 2000).

With the exception of Basildon, all of the most frequently reoccurring local authorities are located on the coast 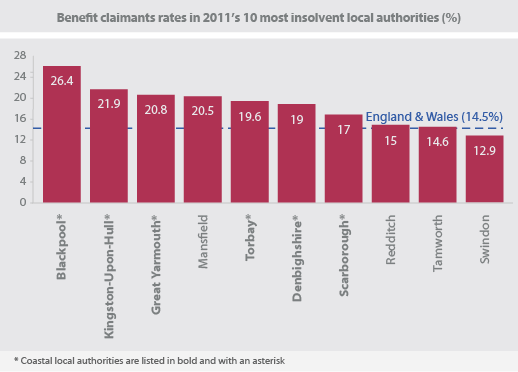 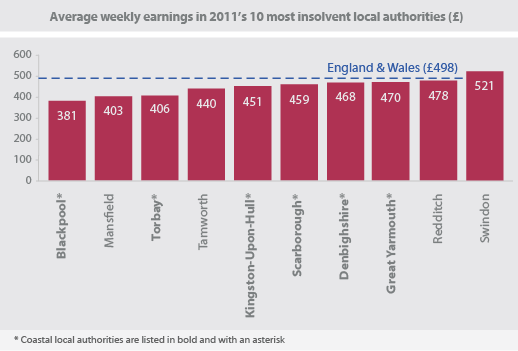 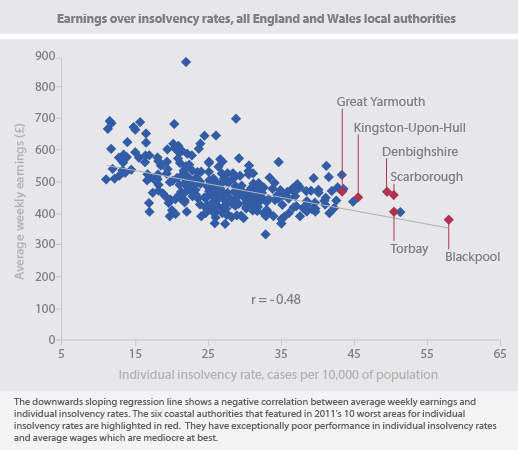 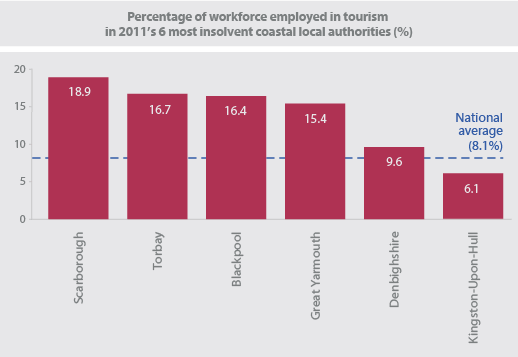 For other coastal towns, it was the loss of key industries like whaling and fishing which has continued to contribute to high personal insolvencies. 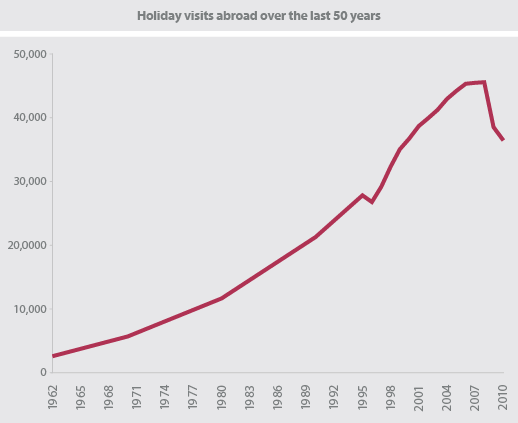 However, not all coastal towns are experiencing the same difficulties

The tables below compare three pairs of coastal authorities in similar geographical situations, but have considerably different economic positions. 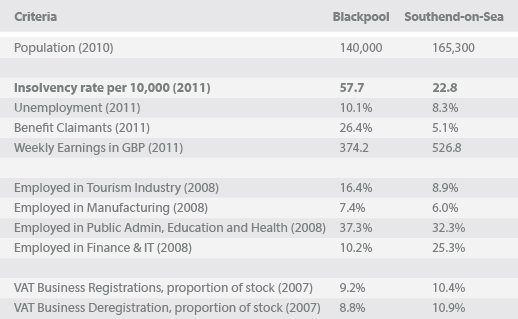 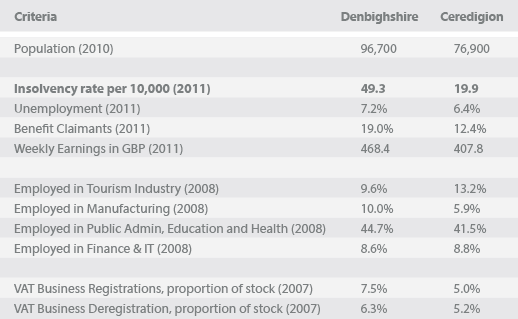 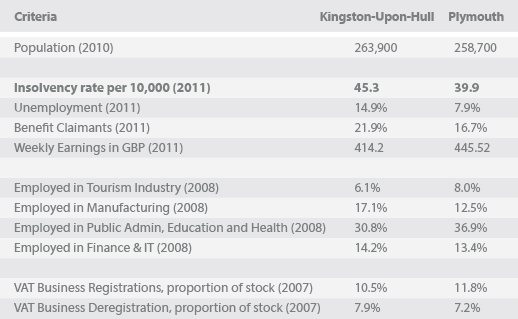 So what hope for the future?

The full report compares some of the best and worst performing coastal areas, and identifies organisations seeking to make a difference in these struggling areas.

You can download the full report and all sources are referenced.