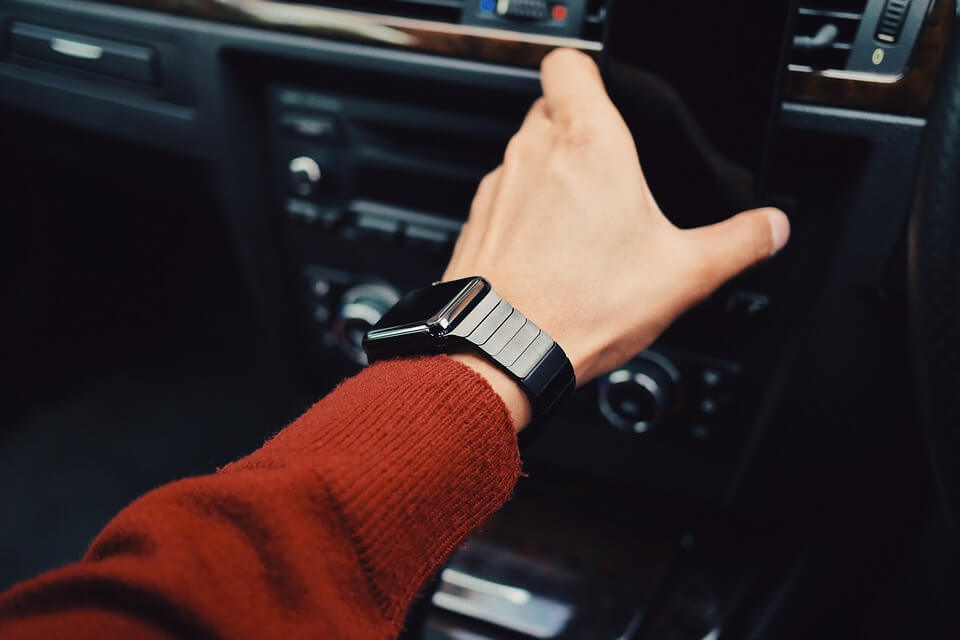 March is one of the  busiest months for car insurance renewal and UK drivers are wasting an estimated £1.5bn a year by allowing their car insurance to automatically renew before checking they are getting a good deal according to new research by Go Compare.

5.25m motorists fall for the for the auto-renewal trap, allowing their insurer to renew their policy without checking to see if they could find the same cover for less  money with another provider.

Young drivers aged 18 – 24 who potentially have the most to save by changing providers had the least enthusiasm when it came to looking for a better deal, 41% out of loyalty to their current provider and 29% admitting a lack of insurance knowledge and confidence in switching .

With the first number plate change of the year, March is one of the busiest months for new car sales and, as a consequence – car insurance quotes and renewals.  But, with car premiums hitting record highs, it’s now more important than ever to make sure you’re not getting a raw deal at renewal.

At renewal, insurers will offer to continue your cover – without you having to lift a finger.  But, what they’re not so good at telling you is that by shopping around you may be able to find the same cover for less.  Loyalty, when it comes to car insurance, generally doesn’t pay.  The best deals nearly always go to new customers.

Comments are closed. You can not add new comments.