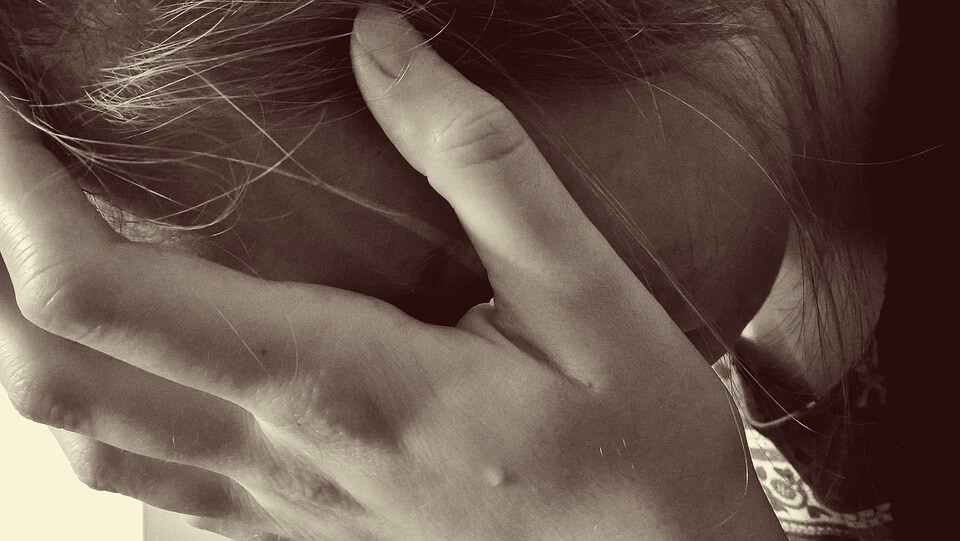 A consortium of charities that help people with their debt problems have painted a rather grim picture of the bailiff practices and says reforms have failed to put an end to the problems faced by debtors.

It seems a dirty job keeps getting dirtier when it comes to bailiffs.

According to a consortium of charities including Step Change, Citizens Advice and the Money Advice Trust, bailiffs are still acting inappropriately despite reforms enacted in 2014.

The charities say the reforms have been ineffective when it comes to cleaning up the industry.

The consortium spoke to 1,400 people who had been dealing with debt collectors over the last six months and found that almost a quarter of them (24%) tried in vain to arrange payment over the phone.

The survey found that in too many cases where people made contact to offer payment, they were still visited by bailiff at their homes anyway.

The problem appears to be, in part, due to the current fee structure which gives them the incentive for them to do that, even though the rules say they shouldn’t.

Nearly a fifth (17%) said they were not contacted by the bailiff before they received the knock on the door, a breach of the regulations which came into force in 2014.

One in six clients in a survey conducted by StepChange had been visited by a bailiff in the previous year, half of those complained they had been treated unfairly, and 16% said they were forced to take out more credit to deal with the bailiffs’ demands.

It also found that intimidating behaviour was common during visits from bailiffs.