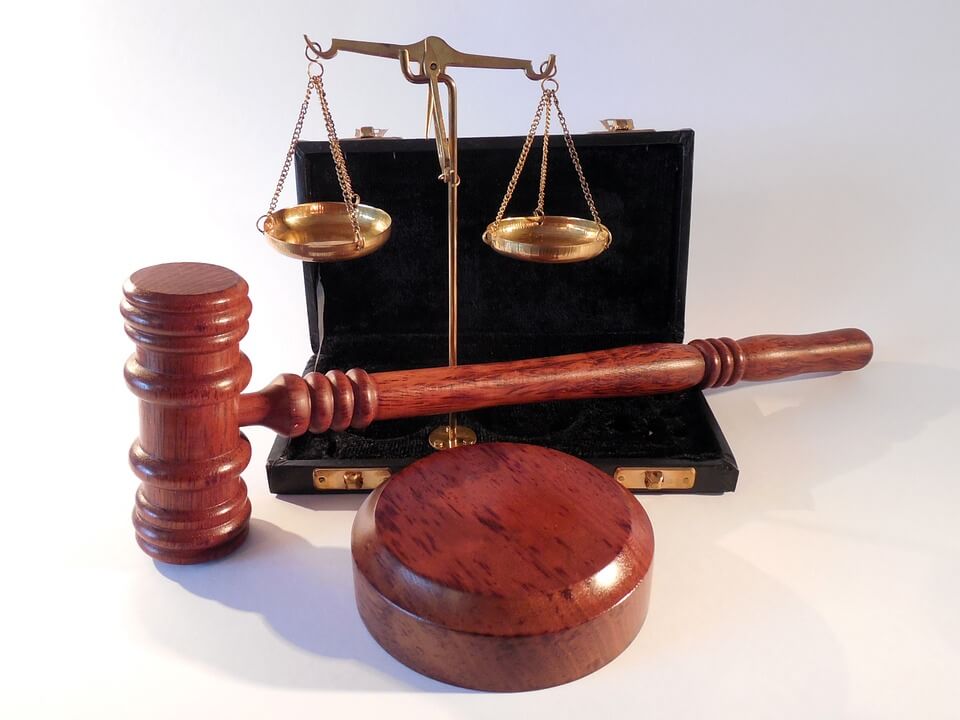 2016 was a record breaking year for County Court Judgments (CCJs), seeing a 20% rise in the second half of the year.

In fact, the total value of debt judgments registered against consumers in England and Wales is around half the net worth of the new controversial US President Donald J Trump, standing at a rather astounding £1.7bn according to the Registry Trust’s Public Statistics.

However, although the outlook may look bleak, it’s a far cry from the dark days of 2008.

The average value of a judgment in 2008 was £3,624, whereas the average value at the end of 2016 was £1,711, suggesting that consumers are tackling their debt much quicker, something to be welcomed.

So, why have CCJs increased so dramatically this year?

Responsible lending having an impact

The peak of payday loans, thankfully, is over.

They reached their peak between 2010 and 2013 and it could be the final defaults from these loans filtering through into CCJs now ? a possible reason for such a sharp increase.

It is far less easy to obtain credit now than it was prior to the financial crash.

There are also more financial solutions available to consumers, with a move towards lower value Individual Voluntary Arrangements (IVAs) and the change in criteria for DROs (Debt Relief Orders) giving consumers the necessary tools to tackle their debt sooner, before it has had the chance to escalate even further.

This could be the reason that even though the number of CCJs has risen, the value has dropped.

Some debt collectors are now picking up debts for less than a penny in the pound, meaning debt collectors have way more profit margin to play around with and are not as put off by the costs associated with issuing a CCJ.

On top of this, collection rates are on the decrease too.

Since the FCA introduced TCF (Treating Customers Fairly) to its principles, it has made it harder to collect debt from consumers.

A customer who has been successfully dodging a debt, and is in no position to pay it in any case, could be issued with a CCJ, so at least it is there for six years should their financial situation improve.

Another reason for an increase, but unlikely to be the cause of such a dramatic rise.

Debtors are easier to find

Credit reference agencies are far more on the ball these days when it comes to knowing our whereabouts, piecing together different information in much the same way a detective would.

Statute barred isn’t possible if your creditor knows exactly where you are.

What should I do if I receive notification of a CCJ

If you have received a CCJ you should act immediately.

Your debt isn’t going to disappear and the issue will only get worse.

But don’t worry, there is plenty of help available to you.

For more information about how to deal with a CCJ see our guide How to remove a CCJ from your credit record.

By continuing to use the site, you agree to the use of cookies. more information