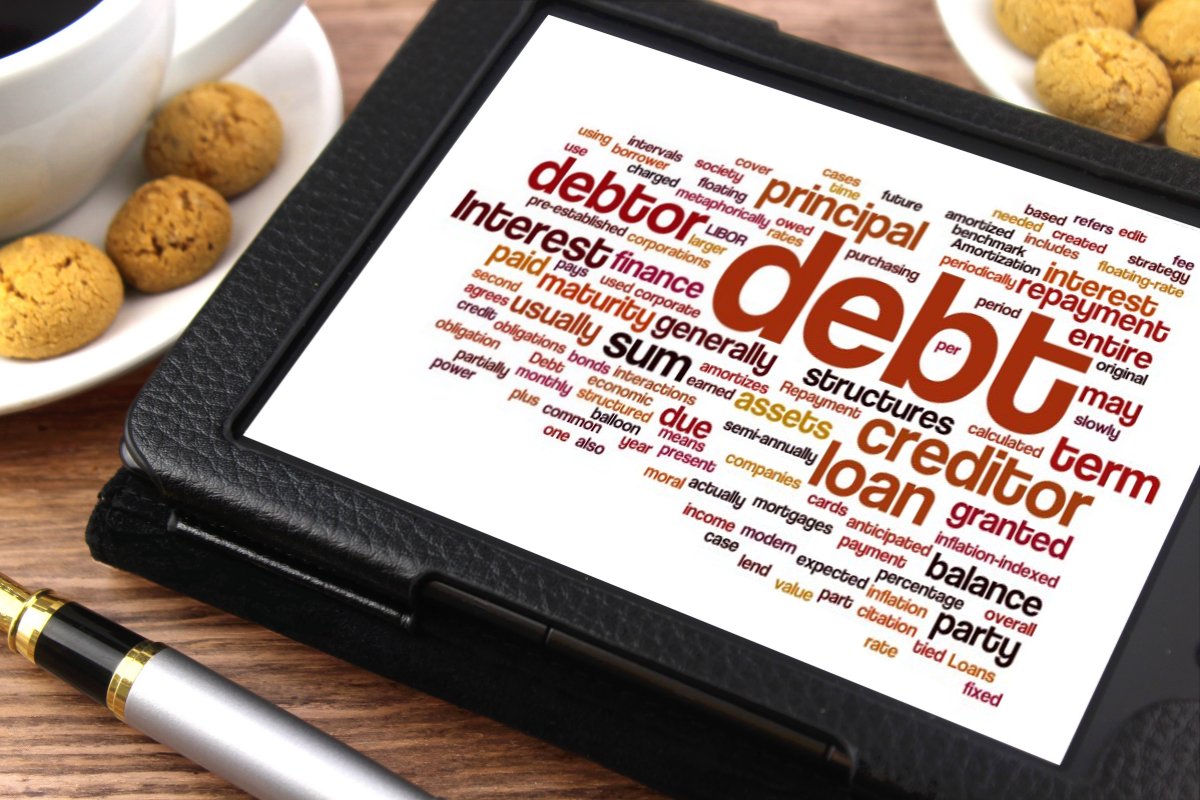 Personal debt statistics from Payplan reveal Essex to be top of the tree when it comes to personal debt. But if you compare their figures to the average wage for each area to give a debt to wage ratio, the picture is quite different.

Personal debt in the UK

In their report they list the top 10 places in the UK for having the highest average personal debt as:

The statistics were released as Payplan launched its new Diagnose Your Debt tool which has been designed to help people who are struggling financially to determine the best course of action to proceed with.

Money Advice Consultant Jane Clack from Payplan commented on the data and the launch of the tool.

Although these results show that the UK still has a problem with debt, more and more people are taking the brave and important step of facing up to the issue and seeking professional help.

Our Diagnose your Debt tool is for anyone who is seeking the best course of action to help them tackle their debt, no matter how large or small. Living with debt is a problem a large percentage of us face, but we want to spread the message that there is help available out there.

Do the figures give a true representation?

Contrasting these figures with the average income for each area reveals a far bleaker situation for some of these places than the figures originally suggest. The debt to income ratio for these areas is as follows:

Newcastle and Belfast are now top with a gigantic 93% debt to income ratio. A fairly worrying statistic I’m sure you’ll agree. Essex, top of Payplan’s chart, is actually only seventh when you compare debt to income.

It’s interesting that problem debt varies by about half the rate compared to income in these top ten locations – from £18,508 (Essex) to £16,464 (Birmingham) – just 17%. Income varies much more widely, from £27,560 (London) to £17,943 (Newcastle) – 35% difference. This may show a marked difference in attitude to debt depending on the relative prosperity of the place you live.

People worry in the nation’s capitals when debt is around two thirds of income (London – 60% and Edinburgh – 68%) whilst in less well-off areas people aren’t seeking help until their debt is nearly equal to their income (Newcastle and Belfast – 93%).

What is encouraging is that people seem to be acting more quickly and appear more informed about the options available to them. Women are still just about edging the men though, when it comes to tackling their debt quicker. Why not take a look at our tool called the IVA Estimator, which provides people the estimated debt written off if they used an IVA to resolve their debt.