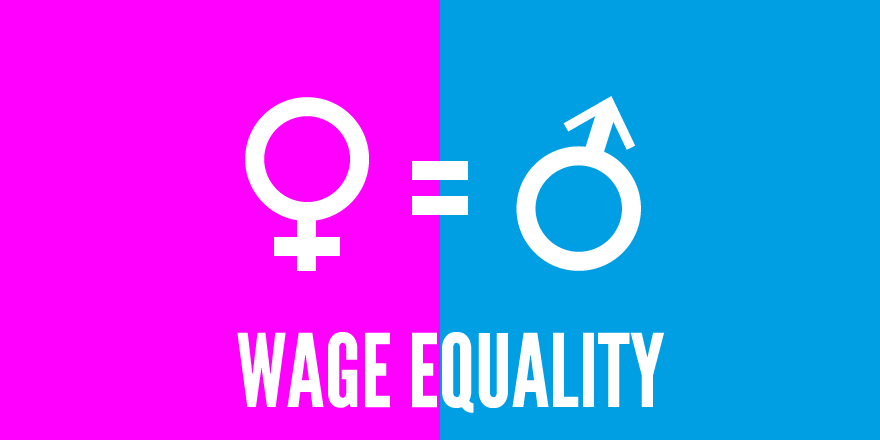 In the 45 years since the Equal Pay Act was formed, have we really moved on that far in terms of pay equality? This week the focus is on Living Wage week but, if we cannot sort out the issue between equal pay between men and women, can we successfully start to tackle the problem of a national living wage?

Since mostly superseding the Equal Pay Act 1970, the Equality Act 2010 appears to still have some work to do in terms of bridging the gap as the chart below shows.

This year the UK wage gap was down to 19.1% from 19.8% in 2013. The gap has reduced significantly from 27.5% in 1997. For part time employees, the higher rate of pay for women than men resulted in a negative gender pay gap. It has remained steady in recent years, standing at 5.5% in April 2014. Thereafter there is a fairly large positive gap.

For high earners the gap is the lowest since the series began at 18.3%. Lower earners have seen the gap narrowing over the long term to 5.9% in April 2014.

Inequality in pay between men and women

Inequality in pay between men and women remains high on the European agenda. Eurostat, the EU equivalent of the UK’s Office for National Statistics revealed recently that the average pay gap across Europe currently stands at around 16%.

Although individually, pay across Europe varies hugely, with some areas seeing women earning more, other areas such as the South East of the UK see men earning 25% more than their female counterparts.

In the interest of fairness, to create a National Living Wage there can be no gap at all. Living in the North West of the UK, on average I am more likely to be paid 19.2% more than a female colleague in the same field, or for every £1 I earn, they can expect to earn around 82p.

Is my need for more earning potential greater? In my opinion, no! And until the issue is dealt with we will never have a National Living Wage fair for all.