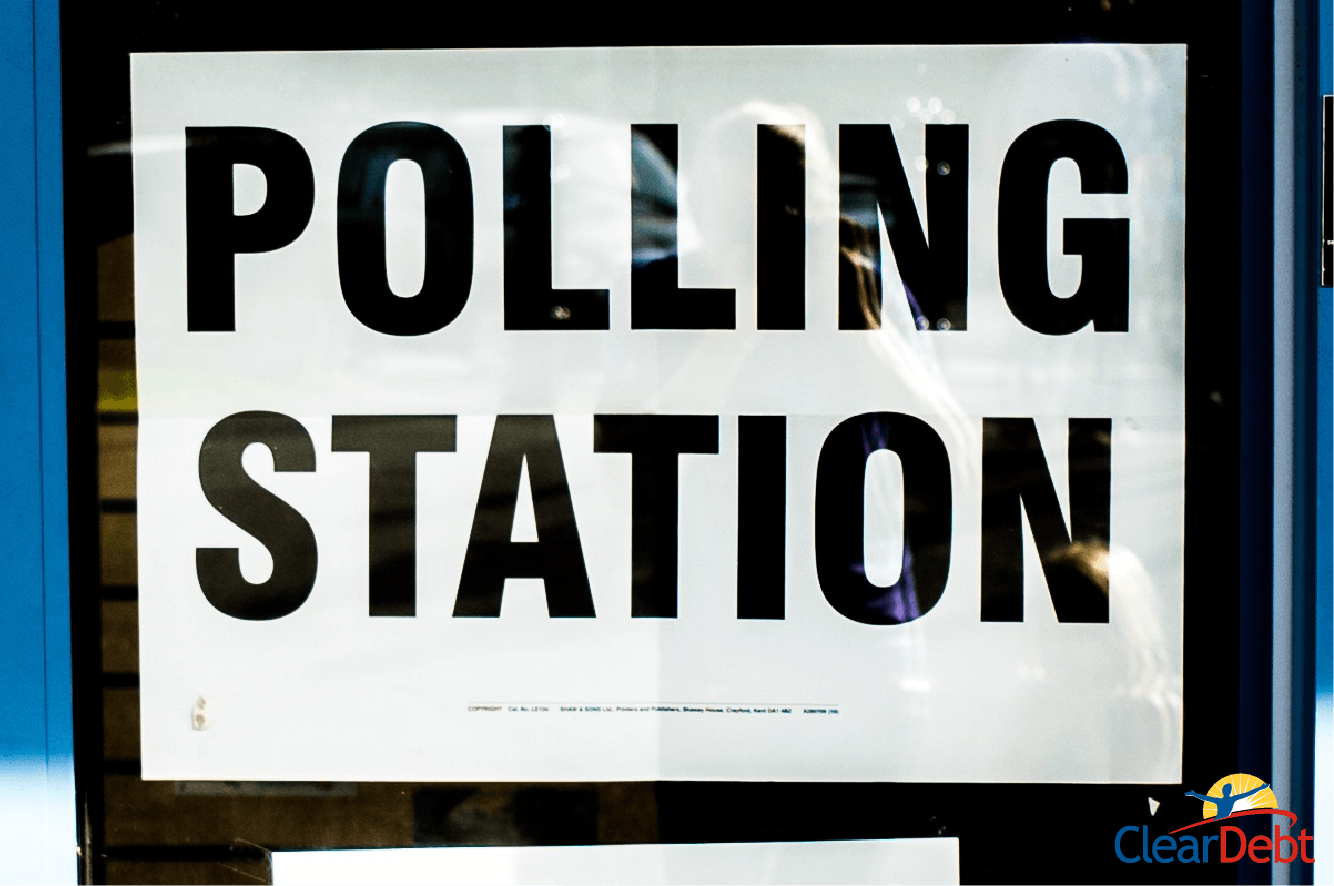 Figures released by the Insolvency Service (15 November 2016) show that there were more people with debt problems than the size of the majority in 20 constituencies. This might have overturned the government’s majority of 14. In 66 constituencies people in debt represented more than one in four of the majority.

People with debt problems could be holding the balance of power in the UK Parliament.

In 182 of the 573 constituencies in England and Wales voters with debt issues represented more than one in ten of the majority. And, this is likely to be an underestimate.

We think that if people with debt problems got together a lot of MPs would have to sit up and take notice.

The Insolvency Service figures relate only to England and Wales. So the political power of people in debt could be even greater if Scotland were included.

We’ve always thought that people in debt should have a greater political voice than they do. These figures show that a consumer debt lobby could wield real political influence. There are clearly some MPs who should be taking the concerns of people in debt very seriously.

In three constituencies MPs could be kicked out just by the voters who are in personal insolvency procedures. They are Gower (Con, Byron Davies), Derby North, (Con, Amanda Solloway) and City of Chester (Lab, Chris Matheson). All three changed party in 2015, showing just how important the indebted vote could be.

The 20 seats where people in debt voting together would have determined the result are:

We aren’t saying that politicians don’t see personal debt as an important issue – just that these figures show that an empowered debt lobby could have the influence needed to change things faster.

If we had one issue we’d like to campaign on it would be debt rehab. We think that people who do their best to repay debt in IVAs and debt management plans should be rewarded with improved credit scores. Why? Because it’s hard dealing with debt!

Dealing with debt successfully gives you money skills. And because people who repay all they can afford should be seen as capable consumers of financial products.

What would be your debt demand for your MP? Leave us a comment.

How we did this

We worked this out by comparing the Insolvency Service’s figures for the number of people in Individual Voluntary Arrangements, Debt Relief Orders or Bankruptcy in each constituency with the majorities in the 2015 General election.

The Money Advice Service has done research that shows that less than one in five of those people who have debt problems are doing anything about it. So, to get our “top twenty” we multiplied the figure for personal insolvencies in each seat by five. This is likely to be an underestimate because our base figure doesn’t include people in debt management plans.