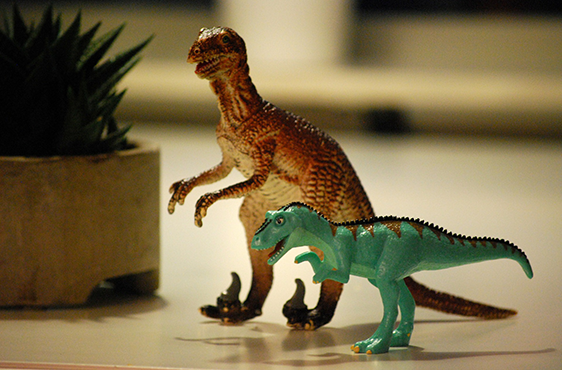 2015’s personal insolvency figures, issued today, Friday 29 January 2016, show that the number of people becoming insolvent is continuing to go down. In particular, bankruptcy, the most onerous and least forgiving formal debt solution continues to drop in usage. Back in 2005 bankruptcy accounted for 75% of all personal insolvencies.

In the last quarter of 2015 this had dropped to 18% – less than one in five. Project this forward a couple of years and one might think that bankruptcy is heading the way of the dinosaurs.

Bankruptcy hit by the rise in IVAs and DROs

Certainly, bankruptcy has been hit by the rise of two other personal insolvency procedures, the debt relief order (DRO) and the individual voluntary arrangement (IVA). But we think that expecting it to disappear or even to decline as fast as it has in the recent past is probably wrong.

The proportion of people for whom bankruptcy is the most appropriate debt solution is probably not going to change much and, if the numbers do decline further, it is likely to be because a more benign economy means fewer people are finding themselves deep in debt.

As expected, DROs rose sharply in the last quarter of 2015, as the procedure changed and more people became eligible for them. We agree with the remarks made by the insolvency practitioner’s representative body, R3 who today said:

Often, people can’t afford the government and court fees needed to enter bankruptcy, or they have too many assets and debts to use a DRO, or they just don’t know about their options. Making DROs easier to access may have allowed people to enter the formal regime for the first time. The rise in DROs looks like it has come more from people in this position, rather than switching from bankruptcy or an IVA.

Will the upsurge in DROs continue?

The implication is that the upsurge in DROs is either coming from people who would have entered informal debt management plans (DMPs) or who are like four out of five people with debt problems (As Money Advice Service Research has shown) who do nothing at all. ​

It remains to be seen whether the sudden upsurge in DROs will continue – and whether they will continue to pull people in from those who wouldn’t have considered formal insolvency in the past.

Despite sharp declines in overall numbers the IVA continues to be Britain’s most popular formal personal debt solution. IVAs still account for half of all personal insolvencies and, if you believe trend lines (we recommend a very large pinch of salt) will continue to do so for some time to come.

Given that many IVA providers have now joined ClearDebt (we pioneered low disposable income IVAs) in offering IVAs at levels that are only a little above those needed for a DRO, we think IVAs will continue to be the strongest part of the personal insolvency mix and may even benefit more than DROs from increasing awareness of debt solutions and a move away from debt management plans.

Having said that, it also looks like the number of people needing declare personal insolvency is set to continue to go down too – and that has to be good news for the nation.